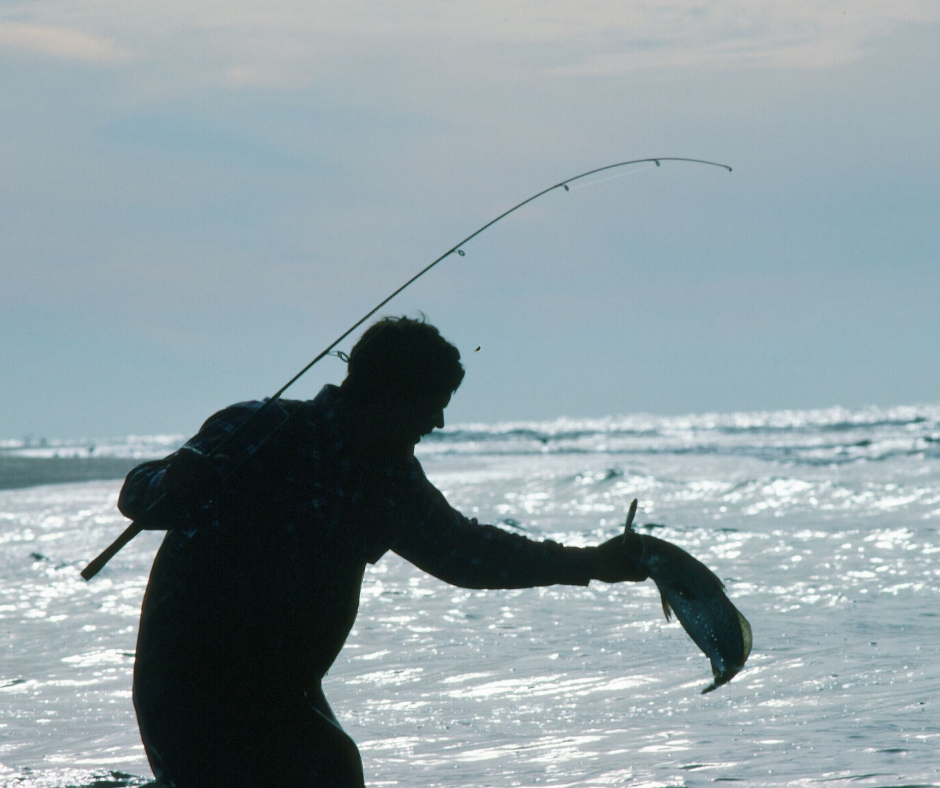 The more that I peel back the many layers of North Carolina’s Marine Fishery issues, the more I learn of the many people and groups that have been involved in trying to get the responsible agencies to make the changes needed to avoid where we are today. Conservation groups as well as fishing organizations along the coast have attended what seems to be countless public meetings in front of the North Carolina Marine Fisheries commissioners. They are seeking a changed direction that would turn this serious and growing decline around. These groups have not only shared their concerns, they have often times brought statistical information to the commissioners that reflect the growing problems. Scores of North Carolina anglers have come to these meeting individually to share their concerns over the rapid decline that yielded little response and nearly no changes while the fishery continued to grow smaller and smaller.

I was more distressed to learn that the alarm bell on this issue had been sounded over 10 years ago and has continuously gotten louder and louder. Over the past few months I’ve spoken with a number of widely respected members of the state’s saltwater fishing community about the decline only to hear the same message. Frustration with the state, the responsible agencies and those that run them. Frustration in that no matter how much information or viable options for a cure, it remains “status quo”. Many of these concerned anglers have simply given up due to the rampant “stonewalling” that has taken place for nearly a decade.

It appears that the North Carolina Legislature is asleep at the wheel on this growing issue. Many are convinced that most members believe this is a coastal issue and find little or no importance in the problem since it does not impact their area or constituents. Also, it’s believed that much of the statistical information given to the members of the legislature are provided by sources that have an agenda that will suffer a negative impact if widespread changes are in fact made.

As a means of determining these beliefs, we (Coastal Carolina Fisherman) plan to poll each member of the North Carolina Legislature on Monday, February 3rd, 2020 to determine where they stand individually. That poll is being developed at this time. The questions will be based on where the members stand on the current viability of North Carolina’s coastal fishing resources and questions directed toward issues such as inshore trawling, net fishing regulations and the overall management of the coastal fishing resource and those responsible. We will allow 30 days for replies then post those responses on the Coastal Carolina Fisherman website on Thursday, March 5th, 2020. The poll not only lists those who responded, but also identifies those members that chose not to.

Hopefully, these steps will bring a higher level of awareness to those that can effect change (the North Carolina Legislature) and then start the recovery toward the return of our state’s saltwater fishing resource. 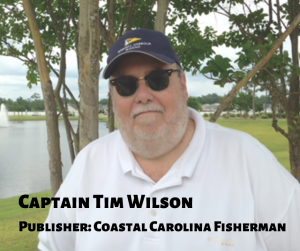 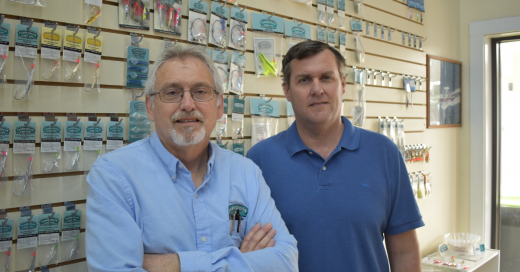 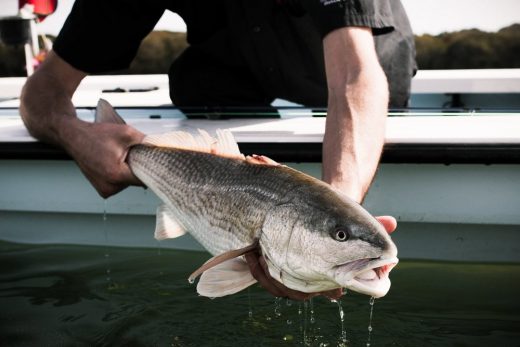 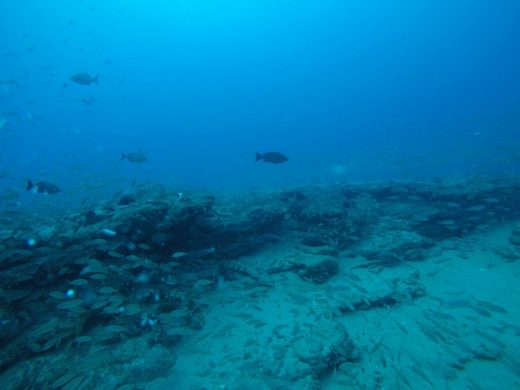 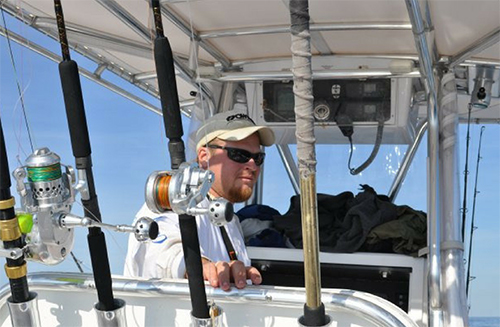