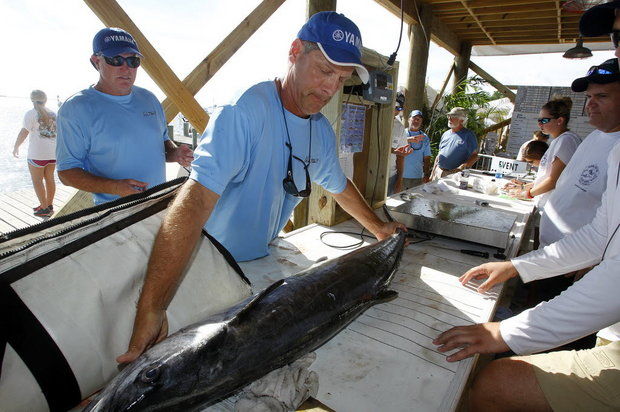 After 22 tournament seasons, the Southern Kingfish Association is no more.  Managing Partner Jack Holmes along with two partners founded the St. Augustine, Fla., based SKA in 1991. Friday morning, Holmes said the SKA’s roughly 3,000 members had been notified of the decision to discontinue operations earlier in the week.

“We are shutting down the SKA,” Holmes said Friday morning. “The cost of offshore fishing has gone up dramatically, limiting the number of those who can actually participate in the sport. Sponsor budgets tightened as a result of the recession that began in 2008, and tighter fishing regulations on other offshore and bottom fish has resulted in fewer fishermen willing to invest in the type of boats needed to compete in the SKA.

“The combination of factors has made it no longer a profitable situation.

“The SKA served as the sanctioning body for 19 tournaments the Carolinas and Georgia. It’s considered that all tournaments will continue without the SKA participation.