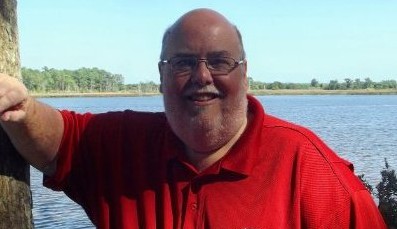 For nearly 16 months we have been hearing about the development of the “Port City Marina” in downtown Wilmington, NC. The plans and promotion materials of the project describe it to be a state of the art facility with adjoining amenities such as 2 restaurants and a hotel. In January or 2013, representatives of the project gave a late October 2013 open date for the marina with the restaurants and hotel coming later. In July of 2013 those same representatives changed the open date to the early spring of 2014 due to delays with the construction of the restaurants. As of the first of April 2014 it appears that the only progress on the project has been the movement of earth which has continued to take place for over a year. No structures have appeared and no sign of docks or dock construction have been seen. Multiple attempts in January to contact the marina contacts have resulted in no returned phone calls or emails.

Now the project is over 6 months past the initial open date with no signs of construction beyond the movement of dirt and a few exposed pipes. Even in the progress pictures shown on their website a sign that promotes the “Opening Fall of 2013”sign is visible. We have to wonder why the developer promoted the opening in 2013 and never updated the public of a new opening date or why the delay. We also have to wonder why the development representatives no longer communicate? Why the promised returned calls are never made that may answer our questions?

Recently a Raleigh firm announced they will bring a 50 million apartment project to the area of the marina in 2015 to be completed in 2016. Is this project dependent on the opening of the marina, restaurants and hotel?

So far all we’ve seen is a lot of slick advertising materials and a website along with the description of a “state of the art” marina and great restaurants. We heard how they would attract the mega yacht owners and millionaire boaters and all by the Fall of 2013. The halfway mark of 2014 is just around the corner and all we’ve gotten is a lot of dirt moved from one end of the project to the other and a lot of unreturned phone calls in our effort to find out why and when. Is it financial issues, poor project timing, or just an attempt to promote a project prematurely? Will it actually happen, if so, when? In 2013 these developers, at least their representatives talked big, now they’re not talking at all. That’s the biggest question of all…….why?