Ethanol and Your Boat Engine 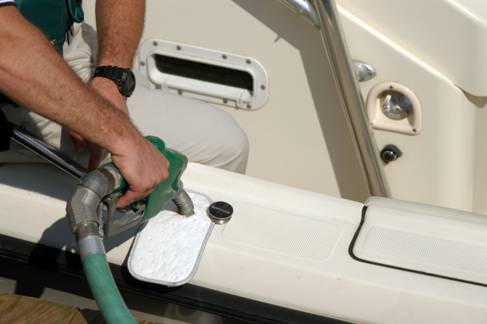 Just when you thought government regulations can’t get any more bizarre, intrusive, or anti-business, along comes the EPA approving E15 gasoline. E15 has 50 percent 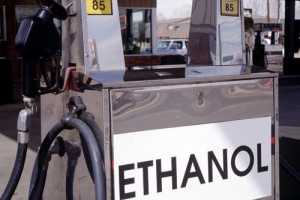 more alcohol than E10, and E10 has been devastating throughout the outboard marine industry since it hit the market place, making the outlook for E15 even more concerning.  On almost every level ethanol-added gasoline has been devastating for marine use. The danger in Ethanol lies in the fact that is actually   a solvent that dissolves seals, gaskets, hoses and even fiberglass boat fuel tanks. It scours gunk from fuel tank walls and it all ends up clogging fuel lines, carburetors and fuel injectors, which results in poor engine performance, stalling, loss of power, and eventually big bucks spent at a repair shop.

Although all major manufacturers of outboard motors reports their engines run just fine on E10 fuel (E15 support is doubtful, and, in fact, may void warrantees), spokespersons for those same companies know that in the real world of fishing and boating, ethanol-added fuel has been a disaster. Here’s why ethanol contributes to boat fuel system problems, according to a marine retail bulletin: Ethanol is hygroscopic, meaning it has a strong attraction to moisture. Ethanol increases the amount of water accumulating in fuel tanks. Ethanol produces less energy (BTUs) than an equivalent unit of gasoline. Ethanol fuel’s usable life span may be less than the normal length of off-season boat storage. One of the biggest reasons why ethanol fuel and boats don’t go together is that ethanol has the unhappy ability to attract water. And as almost everyone knows, water in gas engines is a serious problem.

To help stem that flow into your outboard, be sure to have a high-quality (25-micron minimum) marine fuel-water separator (filter) installed in the gas line, and check it and replace it often. This filter prevents not only water from getting to the engine, but also debris that may result from ethanol degrading a boat fuel tank and gas lines. “When checking a boat fuel-water separator, pour the gas out of it into a clear container and see if there is water and/or debris in it. If the fuel you pour out of the separator is milky or cloudy, you’ve got a problem. Completely draining gas from a tank may be necessary. Many times an entire fuel line system must be changed. Fiberglass tanks are a real problem with ethanol, and should be replaced with metal tanks. “Outboard fuel injectors commonly foul, and should be replaced if contaminated with water or debris from ethanol fuel. “Once you have an ethanol- warm-weather fishing season to spend many weeks getting a boat and motor back to running to peak efficiency once ethanol problems have occurred.” Regular changing of a fuel separator is recommended.

More About the Story Contributor:

John Hewlett is the owner and operator of Ted’s Exxon in Wilmington, NC. This long time location is considered to be a Wilmington icon due to the wide range and quality services it provides. It’s one of the few true “Gas Stations” still in operation today. Their services reach far beyond oil changes and flat tires to most complicated auto repairs. Ted’s, as it’s known by local Wilmington residents is also known for full service gas pumps for those that choose to step back into yesteryear. It’s a station that has been a local staple for many years and continues to thrive today. Members of the local fishing community also depend on John Hewlett and Ted’s Exxon for their source of Ethanol Free gas for their boats.

The owner, John Hewlett is an avid fisherman and has fished competitively for a number of years. His fishing experience includes both inshore and offshore. 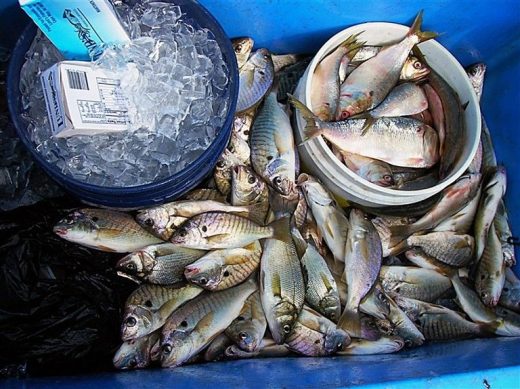