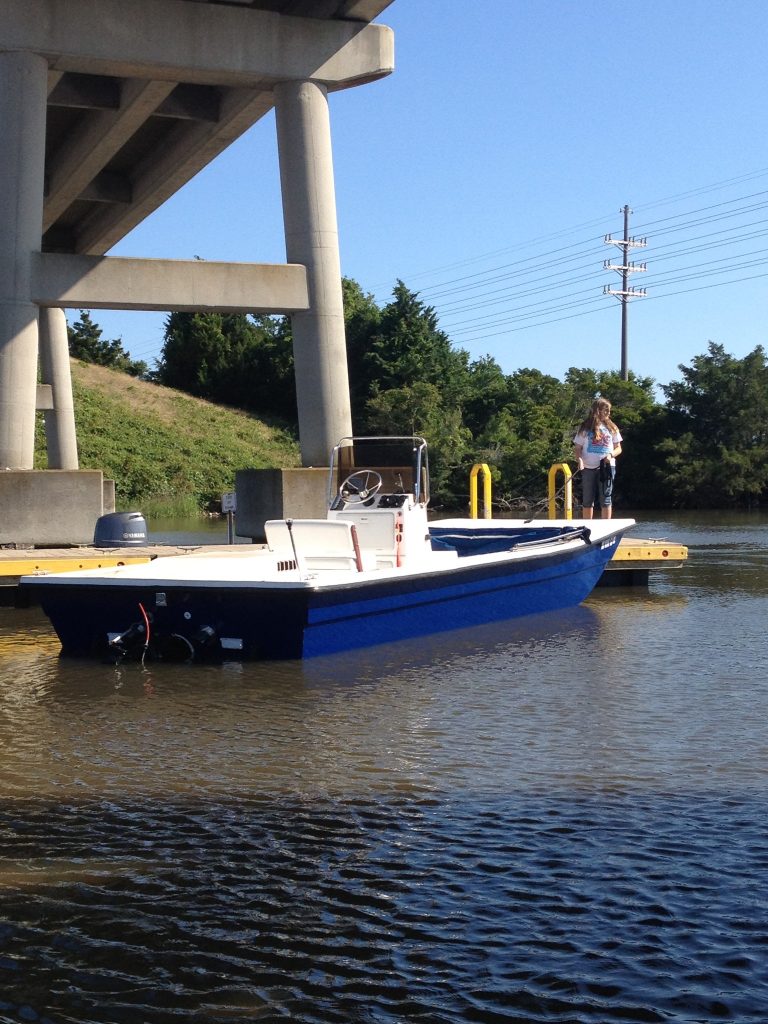 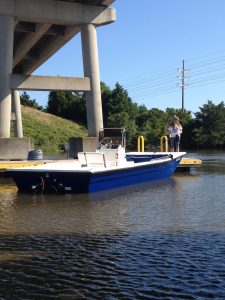 larity of skiffs has been on the increase for quite a few years. The growth over the past 10 years has been bolstered by the 2008 economic decline. This caused a large number of anglers to look at a more affordable means of fishing that many times resulted in a shift to inshore fishing. This strategy meant not only lighter tackle, but also the need for a smaller and more versatile boat. This is when the skiff found its way from being a primarily commercial use boat to being a growing part of the recreational fishing landscape. Companies like Carolina Skiff found themselves faced with expansions thanks to enormous sales growth. During this time, the skiff manufacturers began offering options not found on the skiffs in previous years. These included custom paint schemes, sound systems and more elaborate deck and console designs. However, with these new options came increased costs. In some ways the very reason for the increased popularity (reduced cost) has now been lost with today’s generation of skiffs.

While companies like Carolina Skiff and Kencraft are still enjoying great sales with the new generation of skiffs, many boaters are still looking for the more basic and affordable options. We recently became aware of one of these options. Sea Skimmer is a boat name that has been around for a while. Recently the molds and company name changed hands to Scott Davis of Holly Ridge, North Carolina. Scott has taken these new designed molds and now creates boats without the costly bells and whistles of mass manufacturers like Kencraft and Carolina Skiff. Scott best describes his boat as an “old school design” made with modern day materials. This means all glass stringers that eliminates rotting, and extensive overlapping of the fiberglass. He even requires that every inch is ground and rubbed with acetone prior to applying th 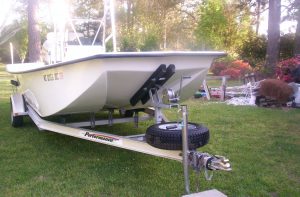 e next layer. All these steps give this classic design increased durability and longer life. With longer life, the Sea Skimmer is of certain heirloom quality that attracts the fishing purest. As far as customization goes, the Sea Skimmer offers customization within the standard sizes of 19 and 26 foot. These are things such as live wells and console options, storage and rod holder configuration. Remember, the Sea Skimmer is designed with practicality, function and affordability. Each boat that Scott builds is just like the boat’s owner, an individual. Best of all, the pricing is what makes the Sea Skimmer and its sister design, the Core Sound, a real consideration with the Skimmer pricing starting just above $10,000 without power. The Core Sound brings durability a dry ride and functionality at a hard to beat price for the light tackle fishing purest.