Battle of the Docks…..Fishing for Summer Reds 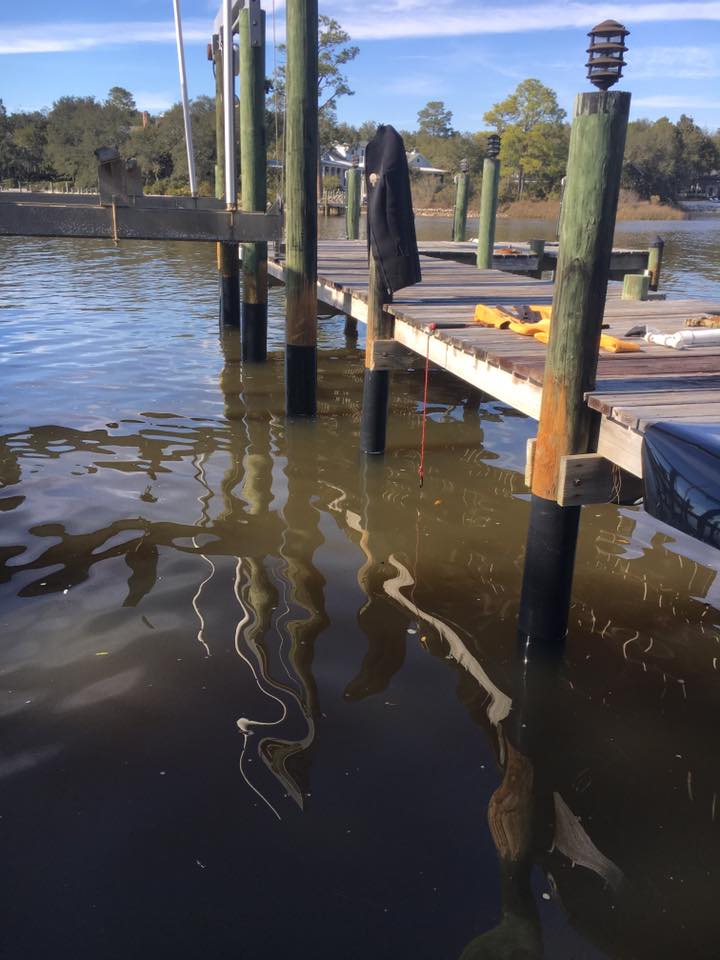 There are many places to fish for Redfish, the jetties, inlets, creeks and even the open ocean. But according to Harker Island’s Captain Noah Lynk of Noah’s Ark Charters, here are his thoughts on his favorite places to fish for summer Reds.

Noah starts by telling me that his “go to” spot for Redfish is the docks. Docks seem to be a somewhat natural habitat for Reds. While this may seem to be unusual, it is actually true when you think about it. Docks traditionally hold a lot of bait options with crustaceans on the pilings attracting them. Also, many times the docks have fish cleaning stations and with fish discards around the dock, that will also attract even more bait fish. The shallow water of the Carolina Coast means any boat activity near a dock acts as a dredge that can potentially create a drop off near the docks that the Redfish love. The Reds also seem to instinctively know that the area around docks is commonly free of nets and therefore also making it a “safe zone.”

However, possibly one of the largest attractions to the docks for the Redfish is the structure itself. Red’s almost instinctively know to use the dock as a means of breaking the line when hooked. It’s like they attend classes to learn the process of circling the piling and 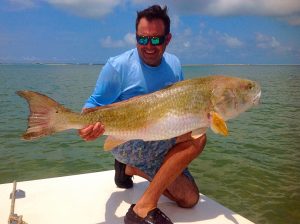 then throwing their head to create the break. Noah instructs his charter customers to watch the popping cork at all times and when it goes under water, immediately start to pull the fish away from the structure before he can wrap the line around the piling. This requires quick action by the angler and making sure the reel’s drag is already tightened down. It’s best to use a heavier weight, 3‘ fluorocarbon leader and to avoid any contact to structure that may take place after hooking up.

When it comes to bait, Noah sticks with the old school options. While he thinks the newer plastic, scented lures are great, he recommends live mud minnows and shrimp. At the top of his list is live shrimp. He even uses live shrimp as his preferred bait when shrimp is abundant in the waters he’s fishing. He’s quick to say that live shrimp on a popping cork makes for an easy target to a Redfish by not being able to get away and therefore being a prime target to the Red.

Being that most of Noah’s fishing takes place on and around Harker’s Island, the tides and time of day play a small role in the success of hooking a big Red. This is due to the smaller tidal changes.

Noah likes the structure found on jetties like those found near Cape Lookout. Again, this area attracts large amounts of bait and the shallow waters make it hard for fisherman to approach with only limited access. Therefore, the Redfish will remain just off the jetties for long periods of time thanks to a great food source and again protection. 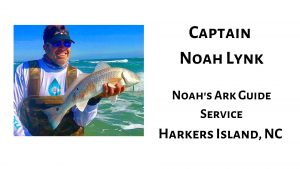 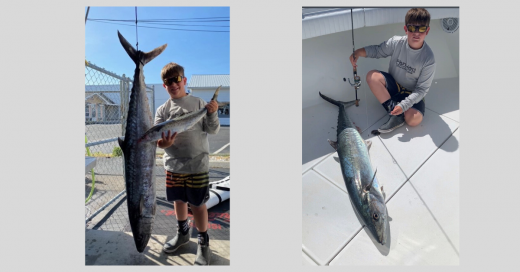 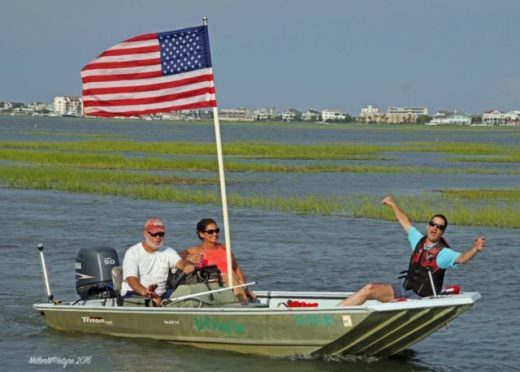 Angler of the Month…….Hal Berry (Hal of a Good Time) 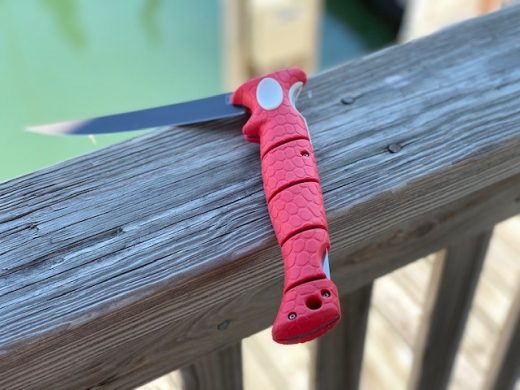 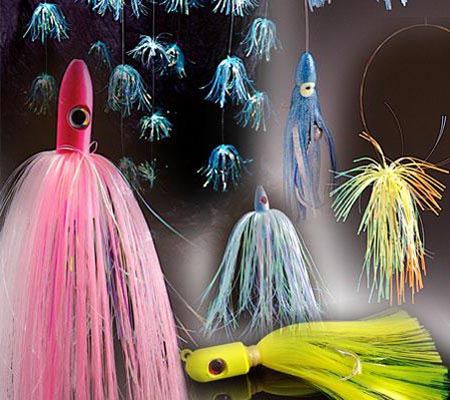