The Eyes of a Fishing Legend Part 2 ….Perfection 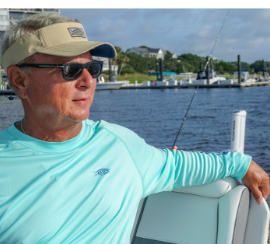 Captain Dennis Barbour is one of those people that you meet and you will always remember. Once you spend a few minutes with him, you find out why. His professional, yet calm demeanor will quickly relax you. The first thing I noticed about this Carolina Beach, NC icon was his willingness to help. To help myself as well as others, and that same willingness extends into the entire Carolina fishing community. You don’t have to be around Dennis for long before you notice his commitment to detail. I learned this first hand about a year ago when he agreed to assist me with an article named “Cured By Salt”. The feature article was a look at fishing along the Cape Fear Coast over the years. Dennis volunteered his time and boat for the photo work that was captured by local photographer and NFL place kicker, Conner Barth.

While I had known Dennis for a number of years, this was the first time I had really interacted with him. As I have mentioned, a characteristic that really stood out was his 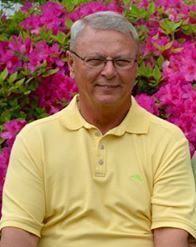 attention to detail. This was clearly seen in the way that he prepared for even the simplest task. His boat was immaculate. It was organized to perfection and as clean as a surgeon’s operating table. The dock lines were carefully spaced and presented. It was a trait that I would later learn is the essence of Dennis. From his interaction with you to the way he fishes reflects the same attention to detail. The most interesting part is that with this level of perfection, Dennis still manages to make you feel comfortable and welcome.

Dennis began his charter fishing career in 1975 with a 23’ Mako with twin 115 engines. A few years later he moved up to a 31’ Egg Harbor with twin inboards and then a 31’ Harkers Island Style boat. All this time he chartered and commercial fished while working at G.E. in Wilmington, NC fulltime. If that’s not enough, he served Carolina Beach as a Town Council member from 1997 to 2003. Dennis then served as Mayor of Carolina Beach from 2003 to 2005.  At the same time, he went to full time competitive and charter fishing. He also owns and operates Island Hardware and Tackle which he purchased in 2000.

Over the years, Dennis has played an important role in preserving and improving the coastal fishing for area anglers. For years he has served on the boards of organizations like the North Carolina Beach, Inlet and Waterway Association, Onslow Bay Artificial Reef Association and New Hanover County Port, Waterway and Beach Commission, not to mention other organizations as well. This continued involvement presents a clear picture of the love Dennis has for the sport of fishing and its natural resources.

In recent years Dennis has provided valuable content to the Coastal Carolina Fisherman online Magazine. His knowledge and expertise of Flounder fishing is unparalleled. Especially his fishing for Flounder over offshore structure. He is a wealth of fishing knowledge at every level and I’ve never had a fishing conversation when I was not impressed with the many new things I learned. 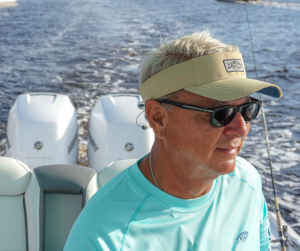 Bay Boat which would be the envy of any light tackle angler. I know it is for me. I asked him what was next for him and he replied by saying, “I love what I do and I plan to not slow down until I have to.” He was also quick to tell that charter fishing was the way he keeps in touch with the sport and those that love it like he does. He loves to teach others the sport. It’s a passion that he has mastered. It’s also a gift that he passes on to those of every generation. Captain Dennis Barber is a real tribute to the Coastal Carolina fishing community. 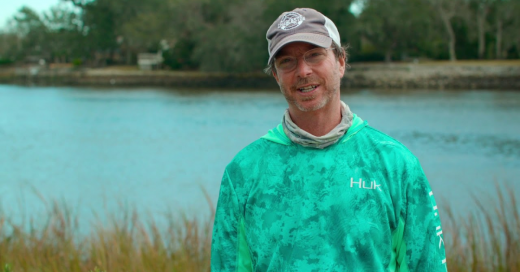 My Fishing Spot Is Bigger Than Yours…..Expand Your Your Hotspots 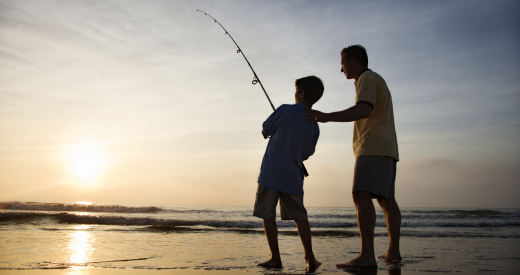 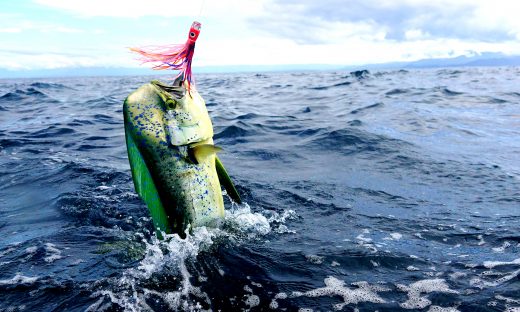 Why Do Fish Change Color? You May Be Amazed With the Answer 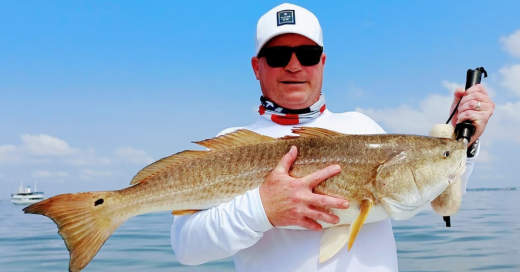