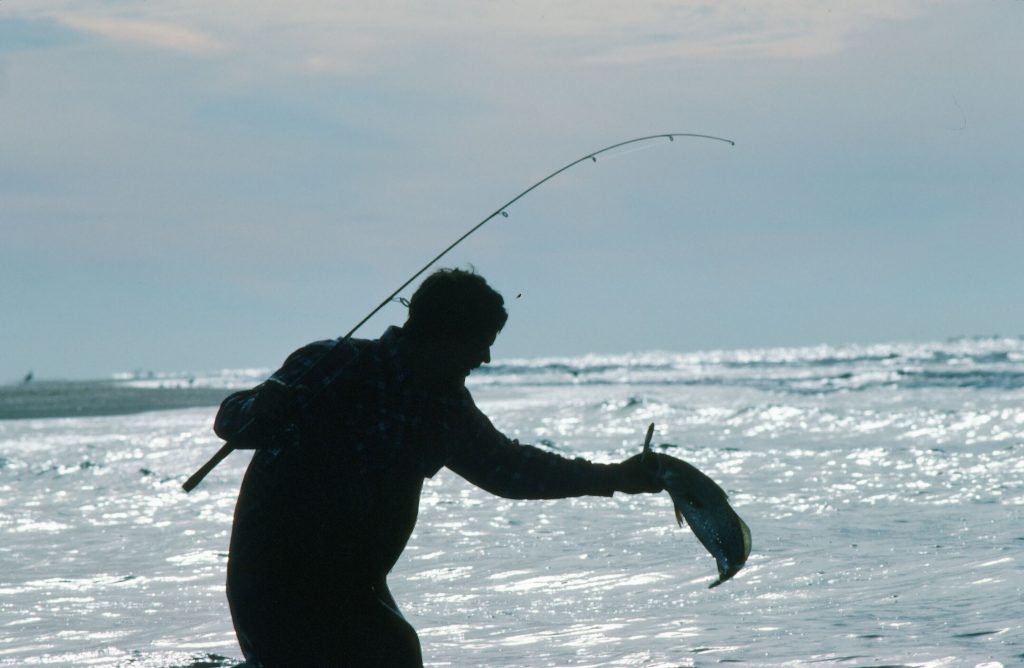 The Division of Marine Fisheries existence goes all the way back to 1822, when the North Carolina General Assembly enacted legislation to impose gear restrictions on oyster harvest. Over the years, a number of roles were added to their now long list of duties. The continued need for the organization was needed, in part to the coastal configuration of the North Carolina. Unlike neighboring states, North Carolina features a fragile strand of barrier islands and shallow waters where the land and sea meet, forming estuaries, brackish swamps, creeks and mud flats that act as a nursery for shrimp, crabs, fin fish and shellfish. Traditionally ranked in the top-10 seafood producing states, North Carolina has over 4,000 miles of shoreline and 2.5 million acres of marine and estuarine waters. Latest estimates show that 4,000 full-time commercial fishermen and 2 million recreational anglers are utilizing this massive resource.

While the information above is a great tribute to North Carolina, it’s a formula for disaster if the slightest imbalance occurs, especially when you consider a delicate ecosystem shared by 2 massive groups with different needs and desires. Throw in the financial aspect and then you have potential for a “perfect storm”. In this case that storm has been allowed to brew for a number of years by the very organization that is tasked with the responsibility to protect it. That would be the State of North Carolina government via the North Carolina Marine Fisheries. Considering the current state and the countless events leading up to the issues that exist today, I found it interesting to read the mission statement of the North Carolina Fisheries.

This statement is far from the actions that we have seen in the past and continue to see today. Currently the users of the state’s fishing resources are at odds with each other due to blame and finger pointing while the lack of effective regulations still pose a negative impact on our fishery. At the same time, numerous groups have made attempts to take their concerns to our state government with no response. We have seen appointees with no background or experience appointed to commissions that directly impact the fishing resource issues. This is a continued action that brings the question of cronyism or special interest.

In the days and weeks to come we at Coastal Carolina Fisherman are committed to finding answers to the following questions:

It’s time to address the actual problems that exists. This is not a battle between commercial and recreational fisherman. The fishing resource that is declining is that of both groups. The commercial fishing industry in North Carolina has a long and important history in our state. Due to the current situation, it’s struggling in many respects. Declining stocks bring a serious impact to the industry and to those hard working men and women that work in it every day. The current course only means less fish and therefore less revenue that will only result in less jobs and a lower lifestyle. The recreational fishing industry, and it is an industry, is also a key part of North Carolina’s history and financial success. It impacts tourism as well as manufacturing things such as boats, lures and other products. At this time, North Carolina is the home of great names like Grady White, Clark Spoons, Bluewater Candy Lures and Icon Coolers, just to name a few. This continued decline in the fishing resource and increased reactionary fishing regulations will only serve to pose as a serious impact on the recreational fishing industry and all who touch it.

It’s time to stop the finger pointing between the commercial and recreational fishermen and turn that finger toward the group that has been charged with the responsibility of protecting our fishing resources. It’s time the governor took a closer look at the problem that has been created by our state government and associated agencies. The 2 million recreational fishermen and 4,000 commercial fishermen need to speak up and turn that finger to Raleigh, NC.

Again, here is the actual mission statement of the North Carolina Marine Fisheries.