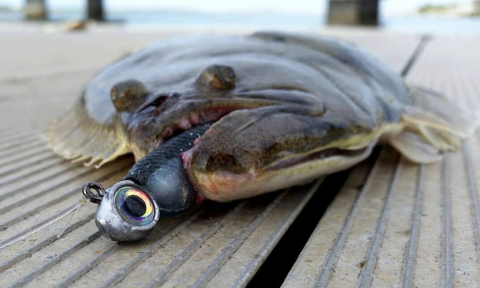 As we head into the 2020 fishing season, nearly no movement has been seen from those responsible within the North Carolina government. A few fellow anglers and I reached out to a handful of state legislators over the past weeks to speak with them on the state’s decline of our coastal fishery.  They all seem to be out of touch with the magnitude of the issue. We found it puzzling that the complacency or significant reluctance to even discuss the topic was so apparent. They seem to be fearful and even uncomfortable about discussing the subject. It was as if the fisheries topic was forbidden to be dealt with. The responses were very aloof and never any commitment to talk further about the topic, much less pursue the issue with colleagues.

It appears that our state legislative body is frozen. I’m further surprised that even with the multiple news coverage events, social media buzz and just plain dockside talk that not a single member of the great state of North Carolina’s legislative body has stood up to offer help in reversing this now crucial happening. The governor’s office has remained silent and his only action was to remove from existence the online document of his promises to the state’s fishing community that he made prior to his election and replaced it with a campaign contribution solicitation. This serves as an enormous insult to North Carolina anglers both commercial and recreational.

It’s been months since Coastal Carolina Fisherman has made it’s first post on this volatile topic. We’ve been careful to make sure that all statements and conclusions were based on truth and facts. This a practice we will continue to maintain your trust.

The North Carolina fishing decline has been heading in this direction for a number years. Some species have become only a fraction of what they were just 10 years ago. Some, like Summer Flounder, have been reduced nearly half. The declines we are now experiencing are not a result of a sudden drop in the fishing resource, but a slow bleeding over numerous years.

There is a multitude of conclusions within this issue. After spending countless hours interviewing individuals close to the subject, I came to the realize that emotions, passion and bad information had driven many people to come to these incorrect conclusions. After 6 months of probing here are mine:

It’s time to stand up and free our precious fishing resource from those “bad actors”. The Coastal Carolina Fisherman Online Magazine will continue to monitor this ongoing problem. We will also promise to work in reversing this decline. Thank you to all those that have helped and supported us up to this point.