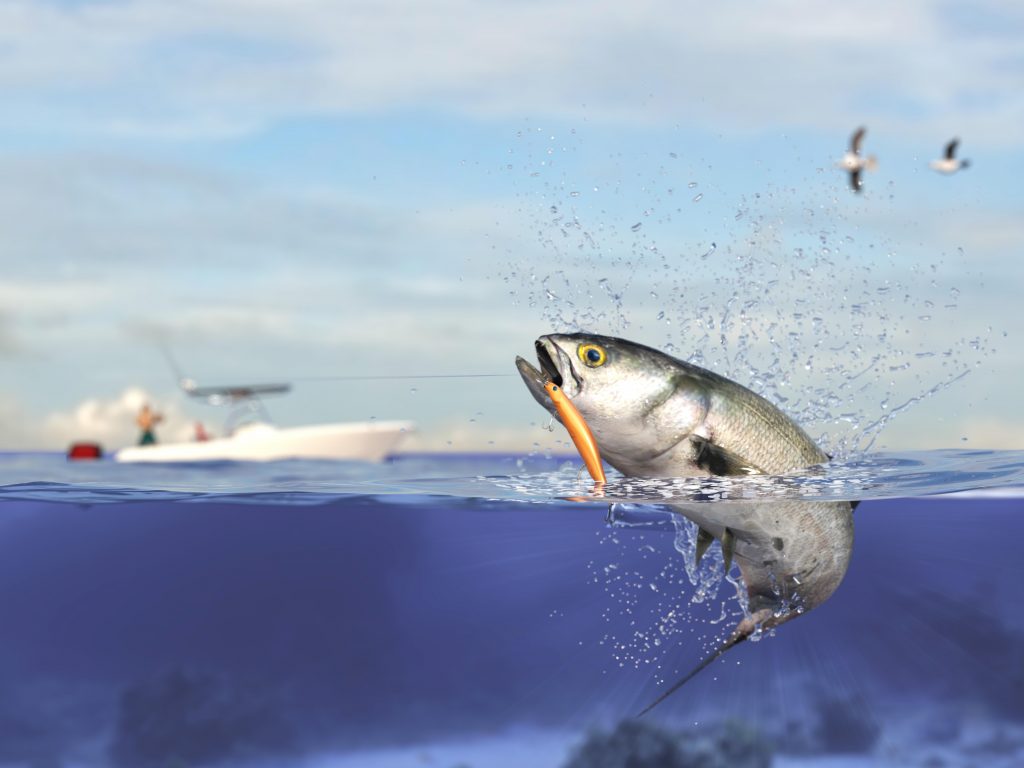 With spring just a few weeks around the corner, it’s time to start thinking about fishing. Bluefish is one of the first species to hit the Carolina Coast. We wanted to go to the source that was not only located at one of the hottest Bluefish areas in the Carolinas, but also an angler that had lots of experience when it came to catching them. With that said, we headed straight to Captain Joe Shute in Atlantic Beach, NC. I’ve known Joe for over 25 years, going back to the days when I sold him Islander Lures for his tackle shop. Joe’s knowledge of the waters and fishing around the Crystal Coast is unparalleled and respected by anglers. His approach to fishing for Bluefish is somewhat different than many fishermen. Joe prefers to cast rather than trolling like many anglers. Here’s what he had to say. 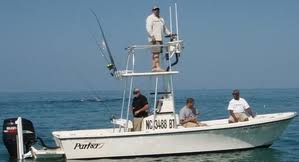 Rather than fishing the open ocean, Joe heads to the shoals behind nearby Harkers Island and Cape Lookout. He looks for water that’s about 4’ deep, and hopes for a falling tide and a south to southwest wind. This allows him to drive into the shoals with 2’ water depth. Joe climbs up on his tower and starts looking for bait breaking the water as they’re being chased by the 10 to sometimes 15 pound Bluefish. Many times these schools are spotted at 200 to 300 feet away. From the tower he casts a hookless popper that attracts the Blues while the fishermen below cast large topwater lures with spinning reels. He prefers the Heddon Zara Spook in the 5” range. Bigger spoons can be used as well. He stays away from soft plastics due to the destructive nature of Bluefish and how they can rip a plastic to shreds.

These fish will show up about the middle of March and stay around till June or even July depending water temps.It’s a simple process. Just cast in front of them, retrieve and repeat. The actual art lies largely in knowing where the fish will be and when they will arrive. Fishing for Blues in shallow water is also a tactic not commonly done by many anglers. However, it makes the area of escape smaller for the Blues and creates a smaller target for the angler. Who among us would not rather cast to catch a fish than to troll for them?

These fish will show up about the middle of March and stay around till June or even July depending water temps. 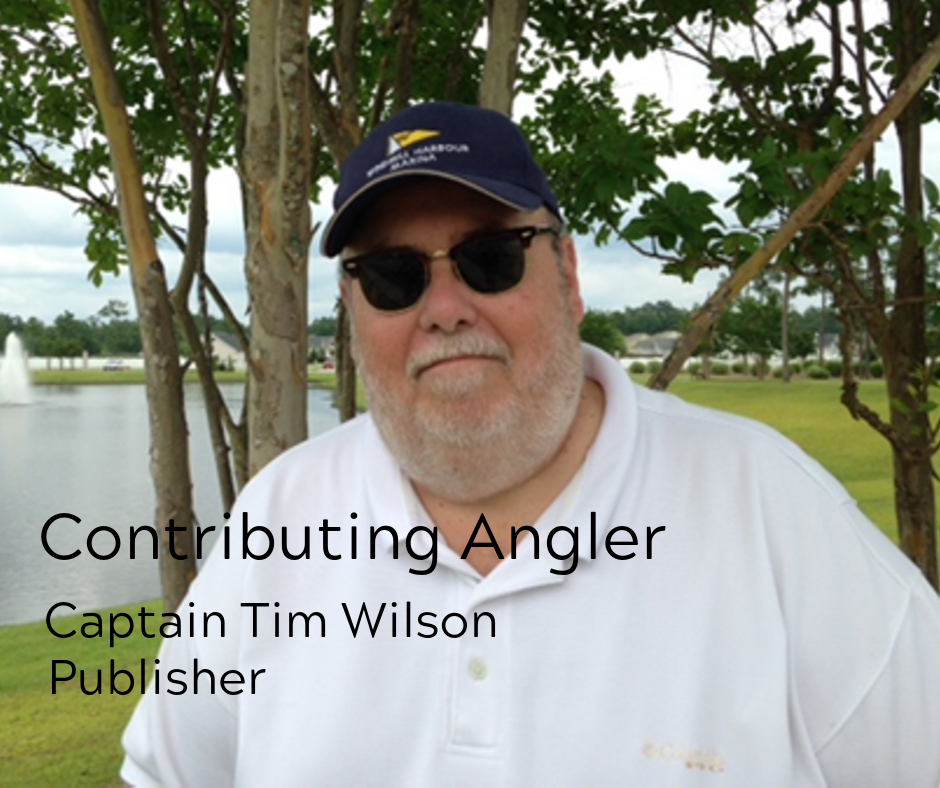