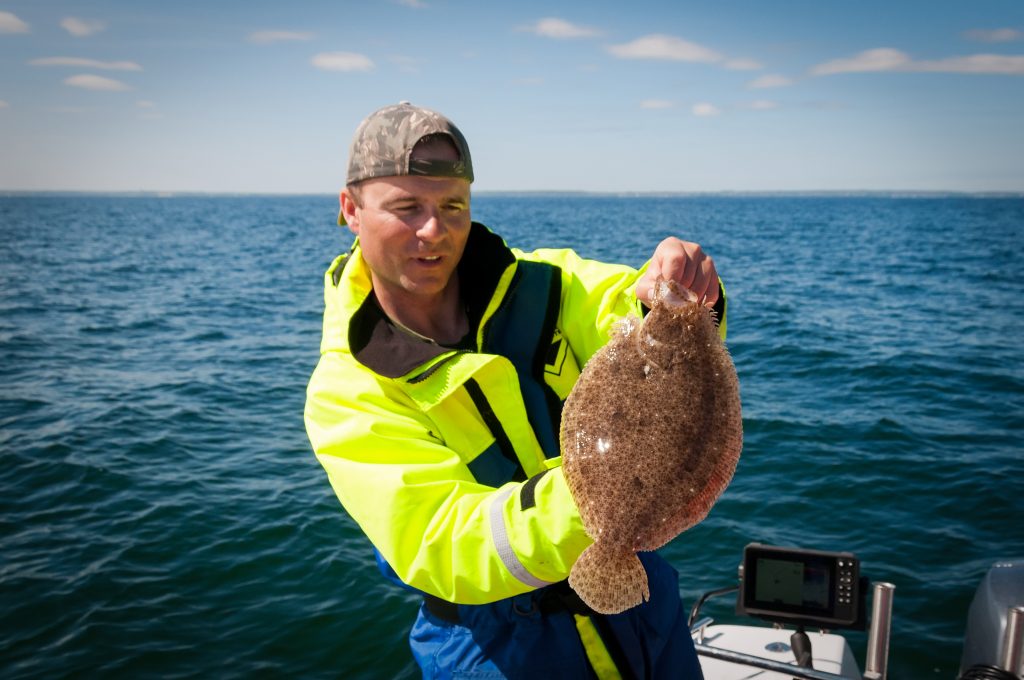 The return of North Carolina recreational flounder fishing will take place on August 16th and again end September 30th. This small window only allowing a mere 45 days of Flounder fishing activity. The size limit will remain 15 inches total length with maximum per day catch of 4 per person per day.

This regulation in August of 2019 when the NC Marine Fisheries Commission  adopted Amendment 2 to the Southern Fishery Management Plan. The plan called for a 62% reduction in the southern flounder harvest.

At this time no future opening days for recreational anglers have been announced by the NC Marine Fisheries for flounder. When announced in 2019, the restriction became a hotbed of  criticism from recreational and commercial fisherman which has lead to a groundswell of protest by conservation and coastal fishing groups. Individual anglers as well as coastal groups are now waiting to learn how effective the restrictions have been and if the 62% was in fact reached. Those figures should be available to the public within days. 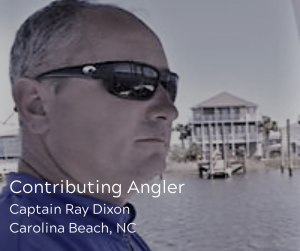