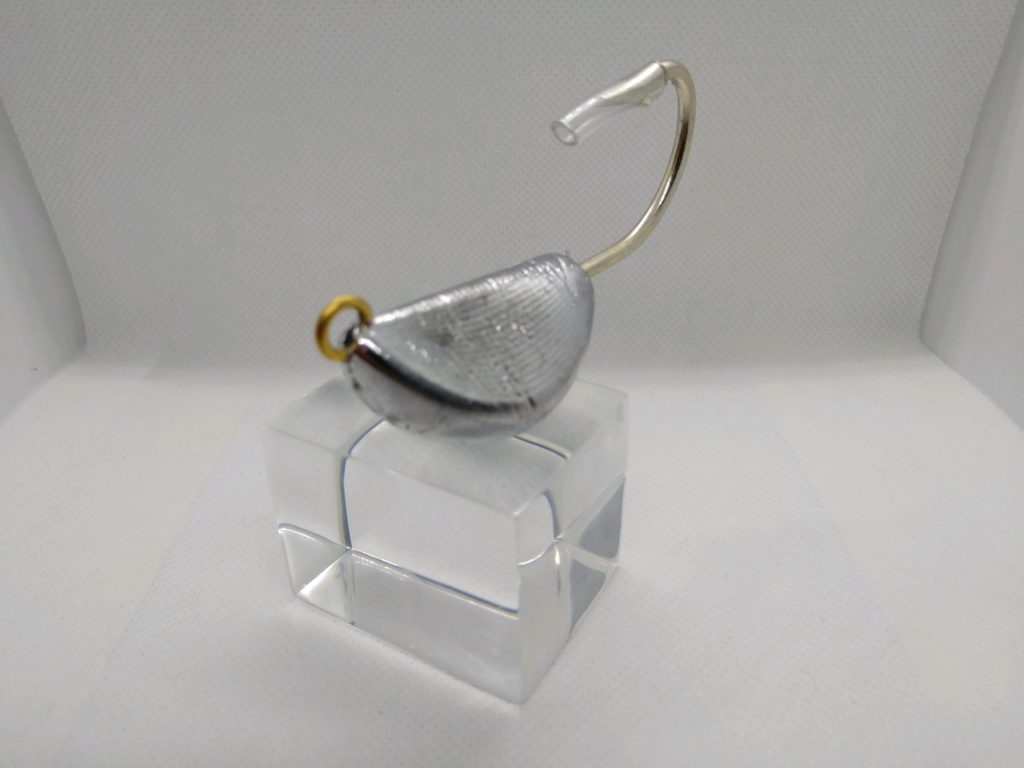 First Flight Lures is one of the up and coming lure manufactures along the Carolina coast. They are becoming known for their many creations of lures and rigs based on moving beyond the traditional methods and lures of past and even present. Recently they developed the Ledge Tender series of rigs. The Ledge Tender series rigs are designed for both bottom fishing as well as nearshore and offshore trolling for species like King Mackerel

The Grouper Jig version consists of an 8/0 Super Strong Mustad 3407 hook with weight options starting at 4 ounces up to 8 ounces. It’s specially designed for those anglers seeking the flexibility of not anchoring. This fixed hook rig allows drifting and bouncing the live or dead bait along the bottom for increased results.

The King rig version comes with a ½ ounce weight option with an Owner Gorilla hook. This version allows the angler to troll up to 5 knots or more without the problem of spinning bait. It also offers the flexibility of allowing the fisherman to use the skirt of his or her choice as well as live or dead baits.

It’s clear that the Ledge Tender rigs can be a game-changer in the area of both bottom fishing and trolling. In both areas it brings innovation to the table that provides multiple options of tactics and uses. It’s been field-tested and has come through with flying colors. While the rigs were not designed by one of the major lure manufacturers, newcomer First Flight Lures, has earned a reputation for detail and design that is seen in the Ledge Tender series.  It’s also evident in the growing list of tackle shops in the Carolina’s that this product can now be found. The best news is the Ledge Tender series will be expanding in the days and weeks to come with added editions.