Fish Study Finds NC Stock Estimates May Be Off 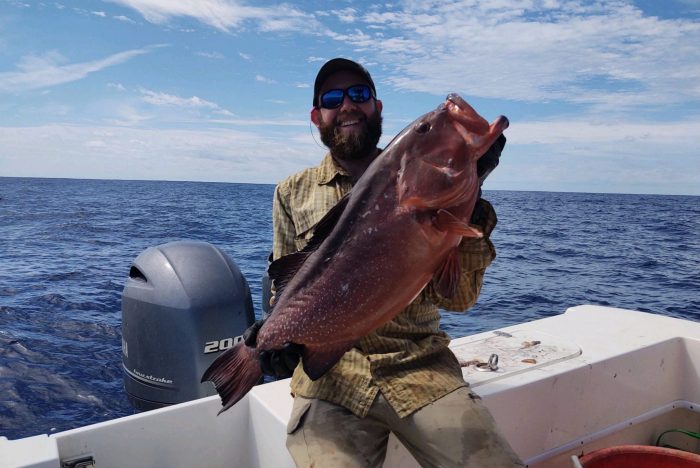 A new study from North Carolina State University and other partners finds that, for several species of oceanic sport fish, individual fish that are caught, released and re-caught are more likely to be caught again than scientists anticipated.

“The findings raise some interesting questions for policy makers tasked with preserving sustainable fisheries. The short version is that population estimates may be off for those species,” said Matt Shipman, N.C. State’s research communications lead.

“These datasets were all from studies that one of the authors had conducted in recent years. In addition, each of these species has current or historical value in both the recreational and commercial fisheries of the U.S. Atlantic,” said Brendan Runde, doctoral candidate at N.C. State.