A Guide to the Striper Seasons and Migrations 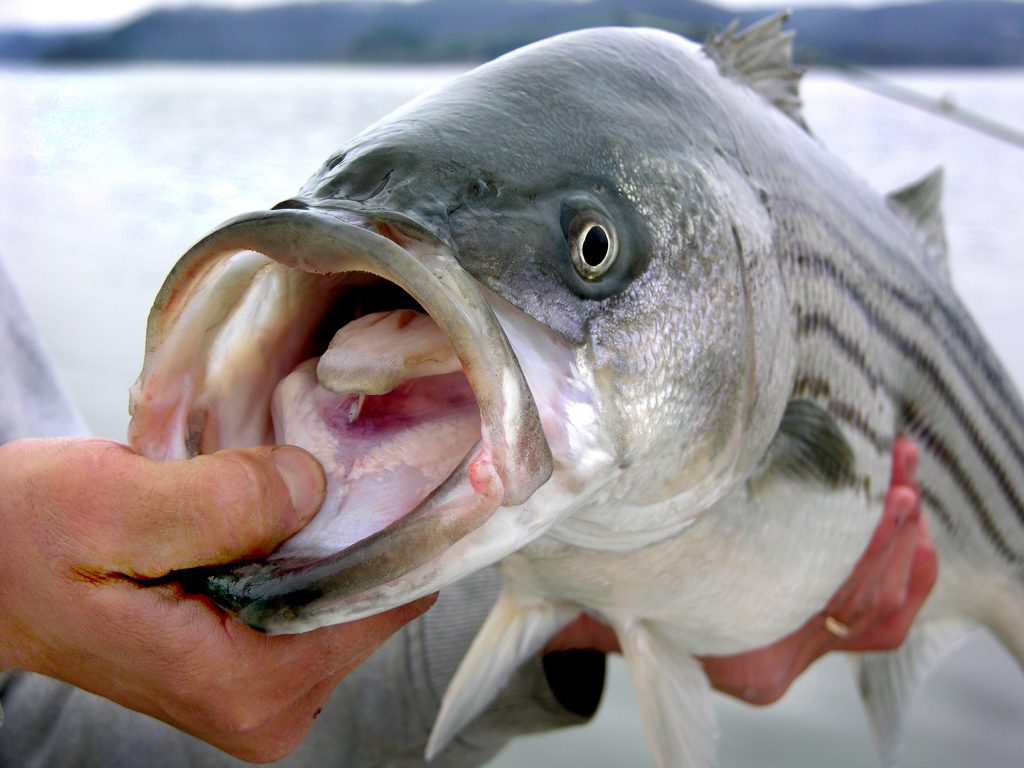 Source: Saltwater Sportsman Magazine…… From Canada’s Maritime Provinces to the beaches of North Carolina and even Northern California, stripers thrive as ocean predators, tidal river marauders and estuarine raiders. Striped bass season is year-round, and these are all places where anglers intercept them throughout the year. Pursued by surf-casters and boat fishermen alike, they’ll hit live or dead baits, plugs, jigs, and bucktails cast and trolled.