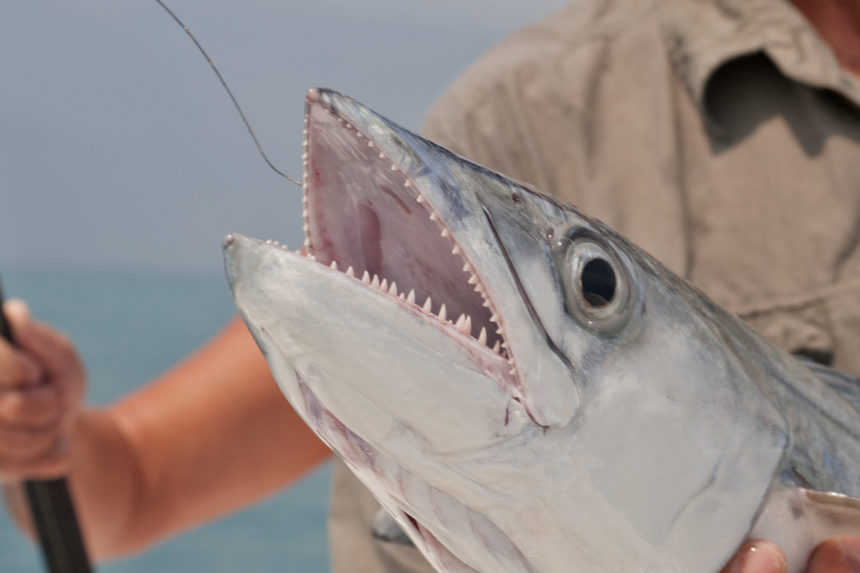 We were on a roll, having bested a sailfish double-header under lackluster conditions. After Bill Harpling and Steve Grigsby both released their first-ever sailfish, we ran inside, anchored over a ledge in 35 feet of water, hung a block of chum over the gunwale, and began pitching out live pilchards to draw in Spanish mackerel.

Harpling’s luck continued, as a big kingfish blasted his blue runner under a balloon float. I was a bit concerned about the 10-inch trace of 20-pound-test Terminator titanium wire leader, but he boated the king, and on post-battle inspection, the titanium leader looked like new.

Wire leaders for fishing are often necessary to avoid cutoffs from Spanish and king mackerel, bluefish, wahoo, barracuda and sharks. And like fabricating any piece of terminal tackle, the trick lies in selecting the leader material and strength that will draw the most strikes, and remain intact for the duration of the fight. Given the choices of single-strand wire, Sevenstrand, Steelon (nylon-coated Sevenstrand), and premium-priced titanium, which is really the best for large, nearshore toothy pelagics on light tackle? 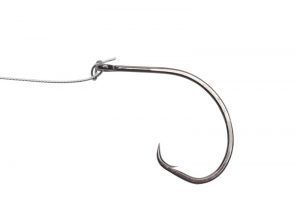 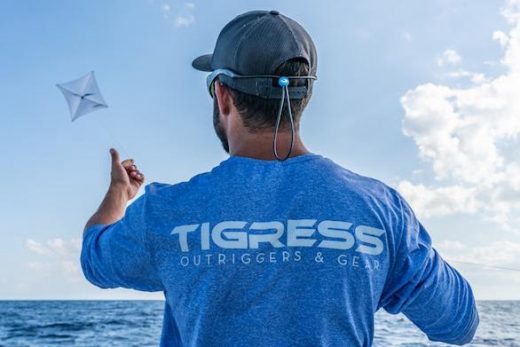 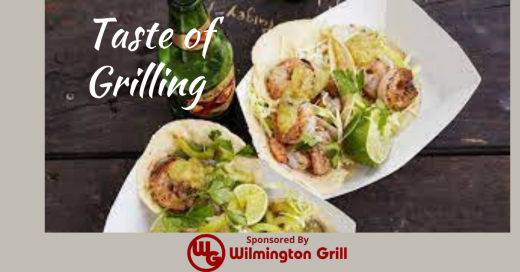 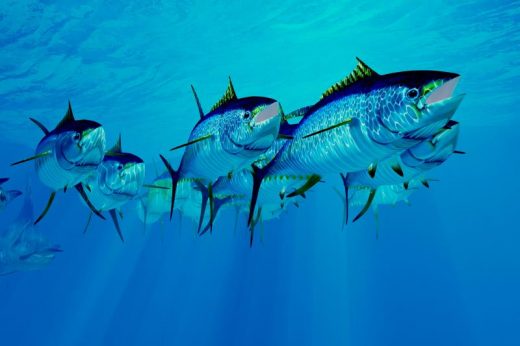 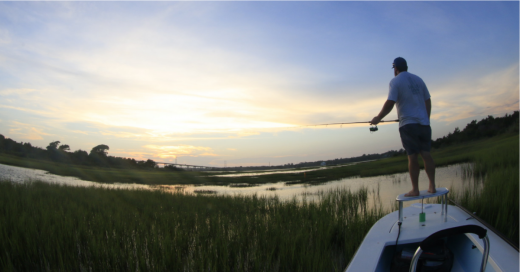