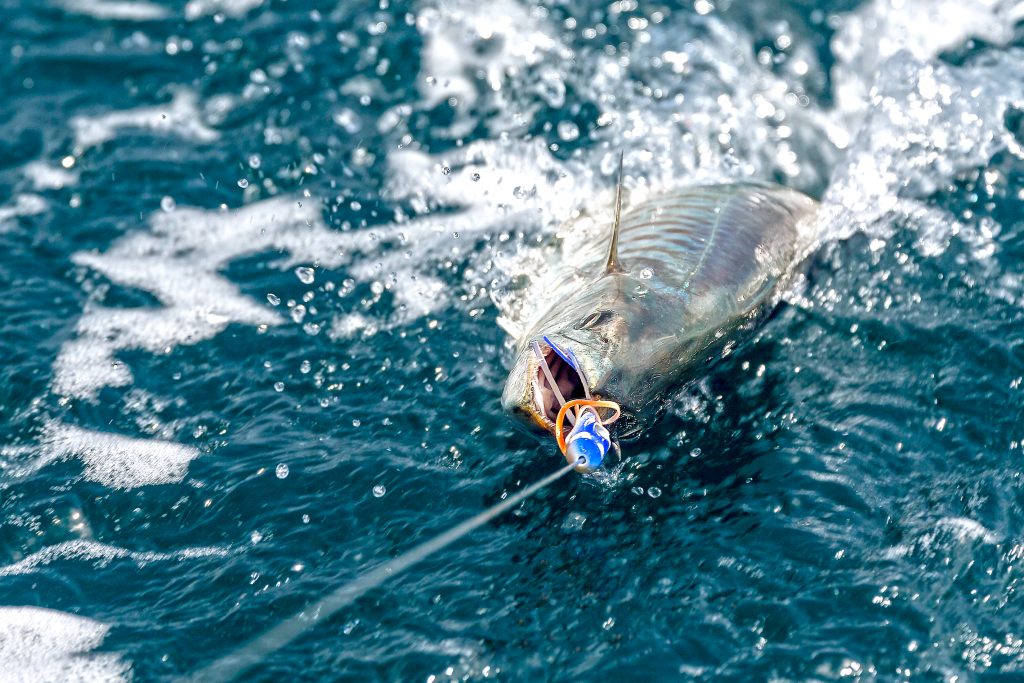 Wintertime is a great time for Wahoo fishing, especially along the Carolina Coast. However, many anglers don’t have a great understanding of the Wahoo and its behavior. The habits of these fierce fighters are unique to those of other species. This results in fishermen missing what could have been a great Wahoo bite.

First, it’s important to know that the Wahoo is most of the time a solitary predator. However, they sometimes do travel in small packs of 3-5 in an area together. Wahoo like areas with good water movement and current. They also are extremely temperature oriented, preferring a temperature range of 65 to 80 degrees, with 70 to 76 being the preferred range. It’s important to know that they move up and down the water column looking for the water temps that suit them the best. When the surface becomes hot, they go deep. When the deeper water becomes cooler due to the cooler currents, they move closer to the surface.

The Wahoo will sometimes find a home in an area where the conditions are best while others are migratory, which is best seen in the area on the coast of North Carolina. An area between Frying Pan Shoals and Oregon Inlet of the Outer Banks serves as a permanent home to the Wahoo while many migrate to Florida and other areas. Again, this is largely driven by the water temps. The southern North Carolina phenomenon is thought to be created by the configuration of the coastline and its proximity to the shallow Frying Pan Shoals combined with the Gulfstream and the Labrador current that comes close to the coastline.

The best zones to fish for Wahoo are actually simple. They’re many times around structures such as rock piles or small ledges. Those combined with the temperature range I mentioned above make for a prime Wahoo target area. However, don’t make the mistake that many Wahoo fishermen make by believing they’re found in deeper waters such as 300 to 500 feet. You can oftentimes find them in 120 to 170 feet of water. Recently some anglers caught a couple of Wahoo weighing 87 and 76 pounds just 3 miles off Beaufort Inlet, near Morehead City in 73 feet of water. So, heading out to the deeper water is not always needed and can even be a mistake.

November through January and even February is prime time for Wahoo fishing. But it takes planning and bringing together a few key factors like water temps, water movement, and location of structures. With those taken care of, put on your winter weather gear and head out there and “catch um up.” 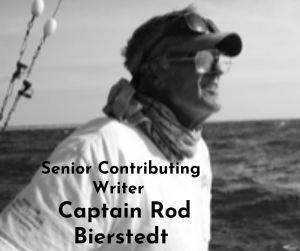