Coastal Conservation Association (CCA) is a non-profit organization comprised of 17coastal state chapters spanning the Gulf of Mexico, Pacific and Atlantic seaboards. CCA’s strength is drawn from the tens of thousands of recreational saltwater anglers who make up its membershi 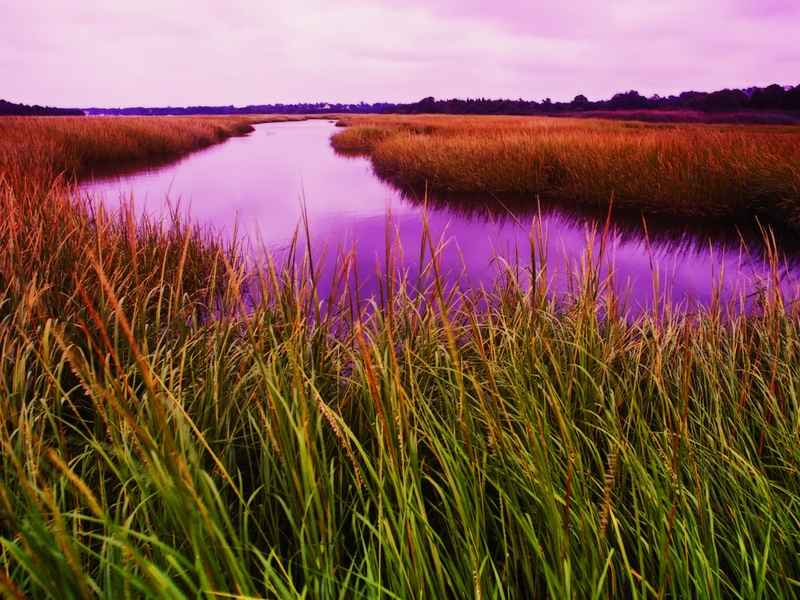 p. From Puget Sound to South Texas to the upper reaches of Maine, CCA’s grassroots influence is felt through state capitals, U.S. Congress and, most importantly, in the conservation and restoration of our coastal marine resources.

CCA’s spirit of conservation and stewardship started with the “Save the Redfish” campaign and soon swept across the entire Gulf Coast. By 1985, Gulf-state chapters had formed from Texas to Florida. By decade’s end, state chapters were founded through the mid-Atlantic region, and by the early ‘90s, development of the New England state chapters was completed. In 2007, CCA opened chapters in Washington and Oregon, and today stands as a united Coastal Conservation Association with a presence on all three coasts.

CCA has been active in virtually every national fisheries debate since 1984 and has participated productively in state and federal fisheries management issues for longer than two decades. CCA continues to operate as a three-tiered organization, affecting issues on the local, state and national levels.

CCA’s unmatched breadth and depth of volunteer involvement has made it the largest marine conservation group of its kind.

CCA’s grassroots network and unique combination of membership, fundraising and advocacy have enacted positive change on all levels of coastal marine conservation and management. When called into action, the impact of CCA’s grassroots machine is unparalleled.

CCA’s presence in the federal court system has been critical in conserving America’s fisheries. CCA’s legal defense fund has been used to defend net bans and the implementation of by catch reduction devices, and to support pro-fisheries legislation and battle arbitrary no-fishing zones.

Through broad-based recreational angler support, a strong legal and Legislative presence, more than 25 years of experience and an unwavering vision for the future of U.S. and global marine resources, CCA will continue to battle for the health and longevity of our coastal fisheries and for recreational anglers’ interests in them.