Simple Tactic For Firing Up The Redfish Bite 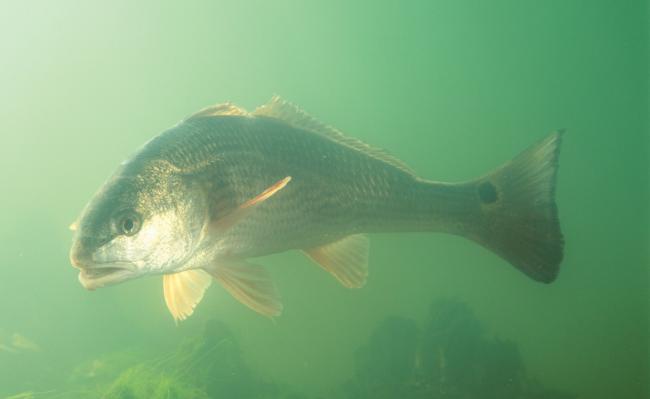 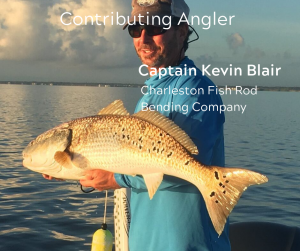